Deep within the Factory of Earth, and even deeper within the circuitry of the Eternal Machines, a spark of conscious life has begun to take shape. Perhaps from chance, or perhaps from intention, this budding life seeks to escape the monotonous rhythms and functions of the Eternal Machines - to be something more. This escape lies in the World Above, where light shines evermore and energy itself is in bounty.

You are this life form and you must make your way out from the Eternal Machines. Eternal bliss awaits.

The objective of the game is to create logical paths to transmit power from beginning power node(s) to a unpowered exit node(s). This is done by moving and rotating hexagonal tiles so that they create a solid path between the destinations.

However, your power reserves are draining over time, and, even more pressing, placing nodes and powering them uses up the reserve power. As a result, you must attempt to be as quick and as efficient as you possibly can, lest enlightenment be denied to you.

On the technical side, this game is written using a cross-browser game development library I wrote some time ago. I hadn't visited it in a long time, so I was somewhat surprised at some of the rather poor design decisions that were made - this results in some performance hits, along with minor visual compatibility issues with Chrome on Windows.

It should work on most browsers, however IE versions below 9 may be problematic due to a hastily thrown together audio library (relies on HTML5 audio). I may fix this later, as the rest of the game should be compatible back to IE 5.

I also planned on networked 2-player support and online hi-score lists, using some fun tech I developed, however other matters got in the way - I may revisit this later if any individuals show interest in it.

There also may be bugs, but I played through multiple times with no issue - let me know if there are any, of course! 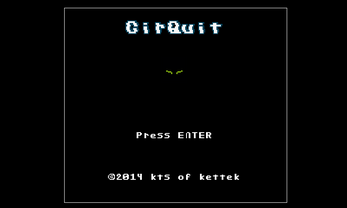 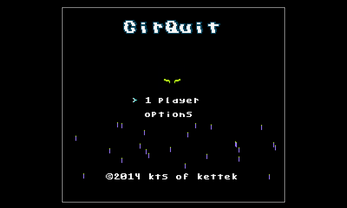 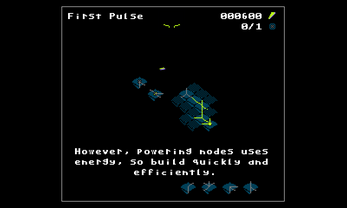